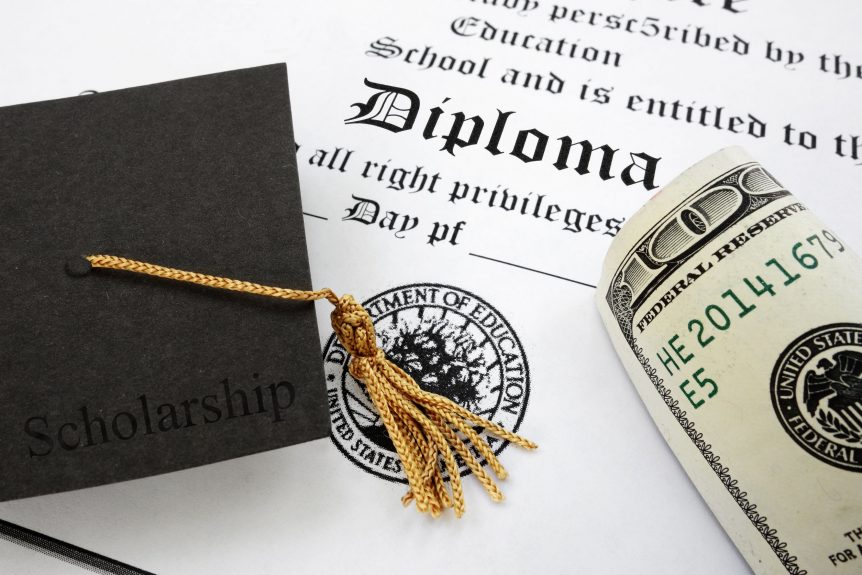 When a school like Concordia University says it is closing its doors, it may be a little discerning. You may be concerned that your school could be closing as well. Although it is unfortunate for schools to close, it is a rare occurrence. Your school is most likely going to stick around for many years to come. Concordia University is a cautionary tale about the setbacks of online learning. Other institutions of higher learning have a unique opportunity to take notes about what happened with this private school in Portland, Oregon and how its online program management lead to its closure.

For-Profit Leads to a Shutdown

In the case of Concordia University, the school fell into a hole of financial despair that it was unable to escape from. The school hired a for-profit company called HotChalk to run its online programs. Concordia hired the company with the belief that it would manage most of the details of the university’s online programs, specifically its graduate programs in education. This company was trusted with handling marketing, recruitment, enrollment, course design, and delivery. In return, a portion of the tuition revenue would be given to the hired company. That is where the beginning of the end of Concordia started. In 2014, the school paid them close to half of all tuition and other revenue the school took in that year. The total was $62 million. If the decision to close was not made and the school continued at the same rate, by 2024, Concordia would be giving two out of every three dollars it would take in to the private company it hired to help them manage online programs. Greed from the outside overtook the institution, and it had no choice but to shutdown.

Concordia University succumbed to its financial strain and closed, which is rare. But, there are possibly thousands of colleges and universities with similar deals taking place, where private companies take over management of online programs. And, it is not limited to private institutions. There are also public schools sharing revenue with for-profit companies. What is even more surprising is the percentage of revenue these companies are receiving, 50% and up, as high as 80% of student tuition will go to these companies.

Online program managers (OPMs) have exploded in popularity with schools because of the need to move programs online and compete with other schools for enrollment numbers. It was believed that these private, for-profit companies coming in were a good thing. They would be motivated because they were receiving a share of the revenue. But, the amount of money being moved from federal education funds and student tuition payments into private dividends and venture capital returns has reach billions of dollars. Online college being managed by outside companies has driven up the cost of online learning and costs colleges so much in lost revenue.

Oblivious to the Obvious

Sadly, it was predictable, but the demise of Concordia happened anyway. All the schools currently participating in the same kind of situation must keep in mind that this could happen to them as well. There is a good chance it will not, but do not be surprised if it does. It is a dangerous slope colleges are resting on by continuing to rely on for-profit companies to run their online programs. Their whole purpose is to make money, and it does not matter to them where it comes from as long as the school is paying them.

At the end of the day, greed is winning. The online programs are still occurring, and students are still participating. But, it is naïve to think that online learning is simply a convenience offered by colleges to mold young minds in a remote setting. There is more happening beyond students getting a college education, and it is all about companies making money.