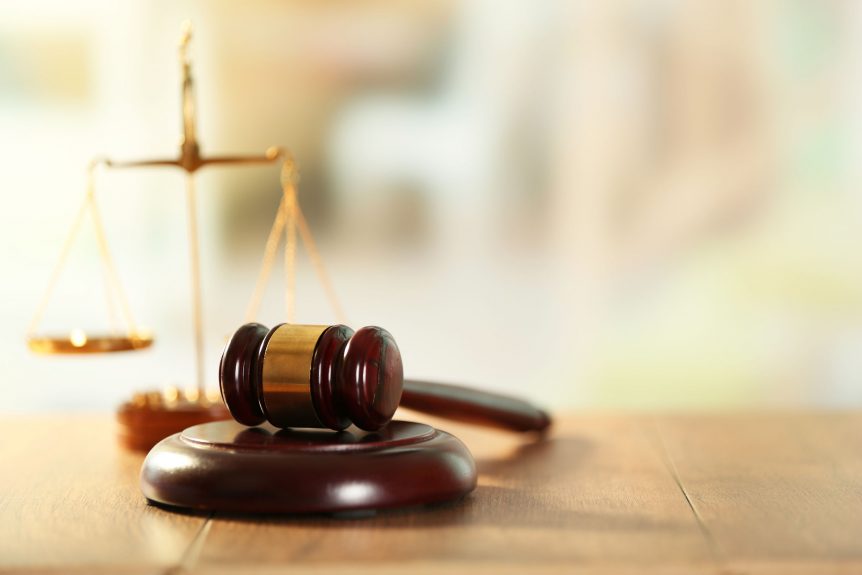 Miguel Rivera is the lead plaintiff and represented by Brooklyn Legal Services. His financial circumstances allowed him to take advantage of Income Based Repayment, a program provided by the federal government. Through this program he was able to make federal student loan payments based on his income, which was minimal. He was homeless at times, and his monthly payment was $0.00 per month due to his total income falling within the program’s poverty exclusion. This exclusion means he earned less that 150% of the federal poverty limit for his family size, and his financial situation would be reevaluated annually.

Navient allegedly gave Rivera a $23.39 late fee for a missed payment, despite him owing payments of $0.00. Rivera thought the $23.39 was his Income Based Repayment total and paid it. Navient put his payment toward outstanding interest instead of the late fee. So, a late fee of $23.39 repeatedly showed up on Rivera’s monthly statements. He continued to pay the fee for four years believing it was going toward his regular payment. This resulted in over $1,100 going toward late fees he was not required to pay.

Before Rivera’s incident, Navient had been sued by the Consumer Financial Protection Bureau for alleged widespread misconduct. Navient was accused of deceptive practices involving student loan borrowers. They were allegedly pushed into forbearance instead of given the options for income-driven repayment or loan forgiveness programs. Navient executives knew what was going on and still encouraged these practices to happen.