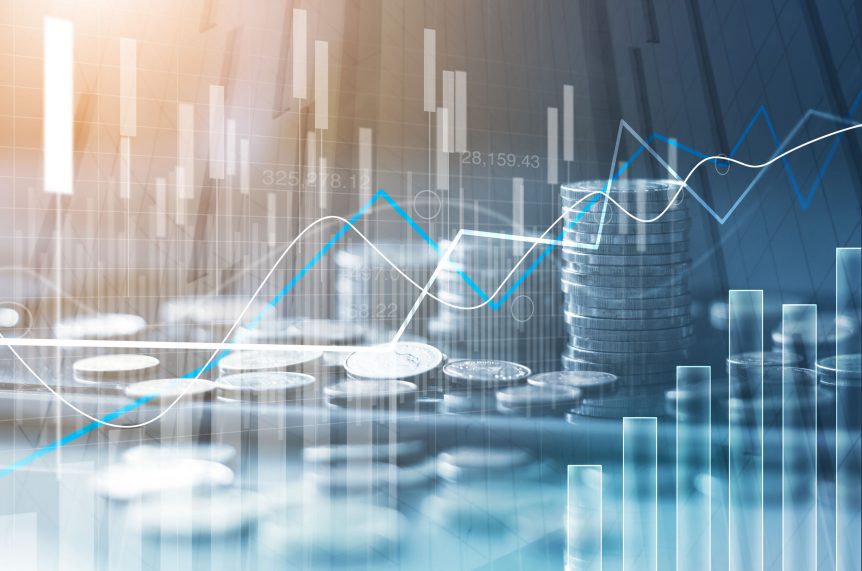 Student loan debt has never been higher than in 2019, with the student loan crisis in the United States reaching $1.56 trillion owed collectively from 44.7 million borrowers. Student loan debt is second only to mortgage debt for the leading type of debt in America, and it ranks higher than both credit cards and auto loans.

The student loan delinquency or default rate was 11.4%, with millions of people having a difficult time repaying their student loans after 90 days. Direct Loan cumulative in default totals $101.4 billion, and Direct Loan in forbearance is $111.1 billion.

There are $137.7 billion worth of in-school loans, and when the status is switched to in repayment, the total goes to $623.7 billion. Over 5 million borrowers are in cumulative default, totaling $101.4 billion owed. Loans in grace period total $43.9 billion for 1.7 borrowers. Deferment totals $124.3 and forbearance is $111.1 billion.

There are different programs borrowers can go through to get student loans. Direct Loans account for $1,150.3 billion in debt owed by 34.2 million borrowers. The loan type with the most owed is Stafford Combined, with $767.1 billion owed from 33.1 million borrowers.