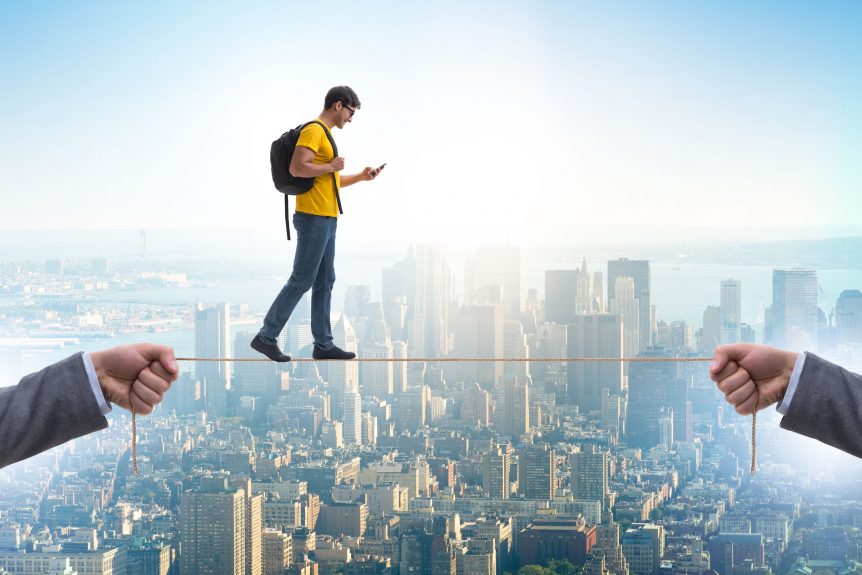 Student loan debt in the United States now totals over $1.6 trillion owed collectively by millions of people who have chosen to attend college. Outstanding student loans are now double what they were a decade ago and triple what they were in 2006. It has become increasingly difficult for people to quickly pay down their student loan balances.

There are some student loan repayment options that are lengthening the timeframe for which borrowers pay off their loans. Opting for a plan that allows borrowers to pay based on income helps them make payments, as their monthly payment total will be decreased. But, that also means they will have to pay over a longer period of time, which is also what some borrowers are requesting beyond income-based options.

College graduates are facing difficult decisions regarding their personal lives. Because of increased debt due to student loans, some borrowers are finding it unrealistic to buy a house, get married, or have children. Their personal success may be delayed until they are comfortable enough in their earnings and debt to move forward with other financial responsibilities. Access to other forms of household credit may be limited as well. This could delay creating a business, and therefore limit wealth creation and economic growth.

Student loan debt has grown faster for students in four-year and graduate schools than in community colleges. This may be a sign that repayment rates could accelerate.

Politicians, especially Democrats, have discussed the potential of reducing or eliminating student loan debt for millions of Americans. Presidential candidates recognize there is a problem with student loan balance in the U.S. If there is ever a change in how people pay for college and it becomes less of a financial burden, the economy would benefit. Student loan borrowers could then become customers. They could put their earnings back into the economy and make purchases for their homes and families without the stress of student loan repayment.