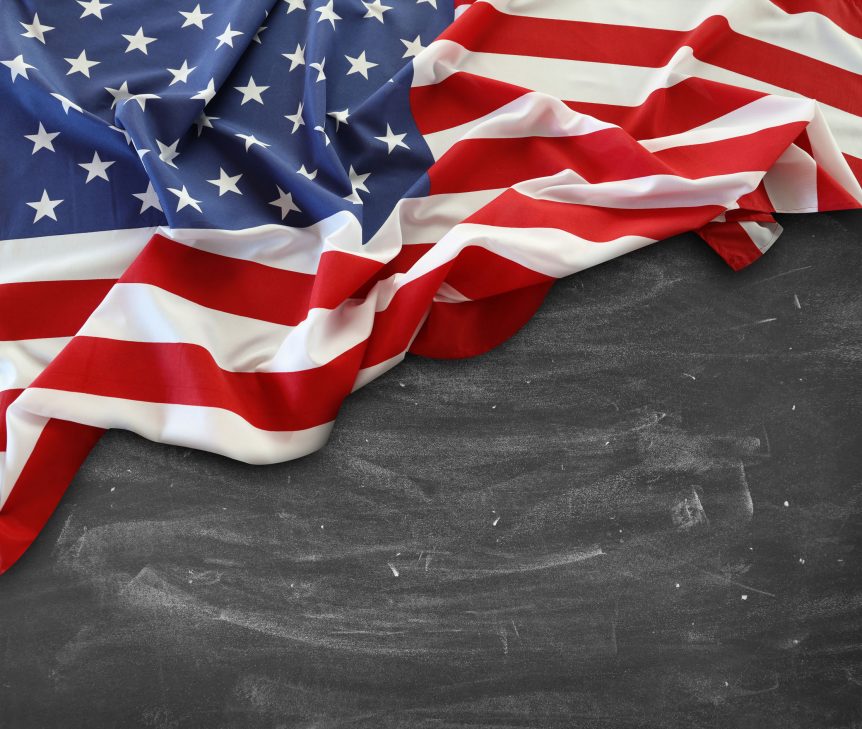 Since her nomination, Betsy DeVos has been exposed for suspect and disturbing behavior that demotes quality education opportunities for all students. Prior to her nomination, she was known for manipulating her wealth to privatize public schools and supporting politicians who back voucher schemes. There was nationwide public outrage after her nomination on the basis that she would be, as Lily Eskelsen García stated, “the first secretary of education with zero experience with public schools.” The privatization efforts have been marked as one of the largest school reform fiascoes in the country.

DeVos’ incompetency were exposed again at her confirmation hearing. She failed to answer questions about the Individuals with Disabilities Education Act. There were several protests and demonstrations around the nation to question her ability.

In September of 2018, DeVos jeopardized an agenda targeted to assist educators and other public employees handle college loan debt. The current Administration accordingly warned that it would do away with the Public Service Loan Forgiveness program. The program allows public workers to apply for student loan forgiveness of after 10 years of service and on-time loan payments. The program has only relieved 0.5% of public service workers who applied to the program received forgiveness.

Most recently, Betsy DeVos was accused of having ulterior motives with her newly unveiled student loan plan.

The plan, which recommends that Federal Student Aid (FSA), become separated from the Education Department, has been marked as a scheme.

DeVos suggested that FSA operate as a standalone government corporation, that is managed by “professional, expert and apolitical Board of Governors.” The severance would mean that FSA no longer would have to report to the Department of Education. It is DeVos’ belief that FSA would be better equipped to provide premium service to students and families.

In actuality, the agenda appears to serve as a block. The plan prevents the next president from unilaterally forgiving federal student debt.

There are two theories behind the answer to the question of who has the power and authority to cancel student debt.

The first explanation is that student loan forgiveness is governmental spending and therefore must be appropriated by Congress. This theory is supported by legislation such as the Antidefciency Act. The Antideficiency Act blocks the federal government from spending money that has not been appropriated.

The other concept is that through executive order, the president can forgive student loans without the approval of Congress.

DeVos’ recent “scheme” unveiling contains quite a bit of missing information and the predicted results do not make sense. Critics are demanding that DeVos provide answers to the following:

Without these answers, there is no logical way to follow or support DeVos’ plan. She has not provided adequate resources as to how student lending would be further handled. Further, she has not provided reasoning behind the proposal or as to why she is aiming to separate the Department of Education. The inconsistencies and gaps are particularly disturbing.

Student loans are and continue to be the topic of many debates. The scheme is not going to be treated differently. The best action to take in the meantime are to ensure you understand and are in compliance with your student loan repayment terms and policies.