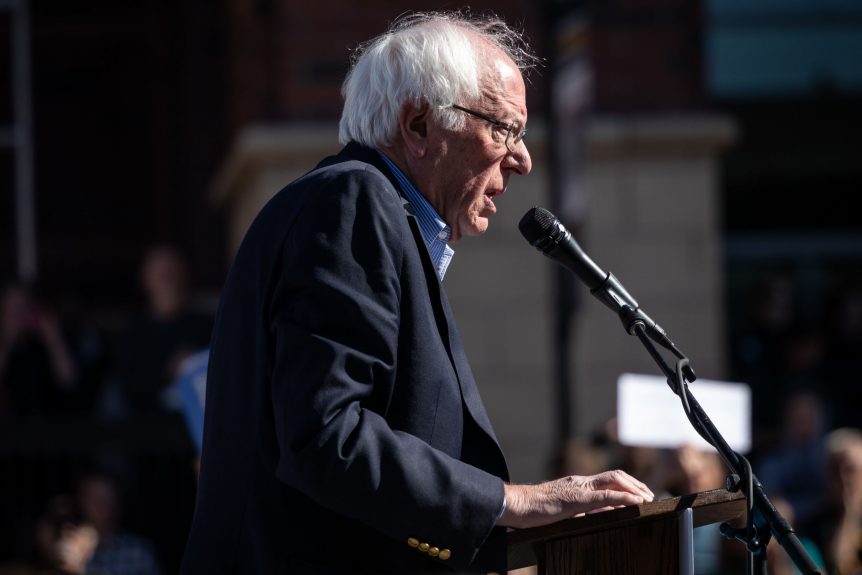 The College For All plan, proposed by Senator Bernie Sanders, calls for tuition-free public colleges and universities. This concept of “free college” earned him a top spot in both the 2016 and 2020 democratic presidential candidate competition.

The plan also proposes cancelling all student debt, even as student loan debt in the United States has topped $1.6 trillion. Many students and former students are left to wonder whether Bernie Sanders’ plan could actually work in their favor.

While the idea of cancelled student debt sounds wonderful, the proposition only covers current student debt. Any student that needed to take out a loan after the cancellation date would still be responsible for their loan.

Sanders’ College For All plan has problems, especially as it does not actually address the current student debt situation. Instead, it takes an idealistic look at cancelling debt and providing free college, essentially putting a band aid on a large, gaping wound.

Take a look at three of the main problems with Bernie’s student debt cancellation proposal:

Cancelling student loan debt seems like a great deal right out of the bag. However, it does not consider basic living costs at all. While debt to attend college accumulates, many students actually have the most issues with their daily life costs, an issue which seems to be forgotten or ignored.

Graduate students would still be expected to pay for their college and any future loans would not fall under the forgiveness plan. This would be especially difficult for students in high-cost graduate programs that would not receive assistance or forgiveness.

The “free college” plan would only apply to graduate schools at public colleges and universities, and ignores the for-profit and private institutions for higher education. The federal student loan program would remain open for students that opted to attend private and for-profit universities, creating further student loan debt.

In fact, the loans for these private universities are a huge part of the student loan problem. By allowing them to remain and students to continue taking out loans for them, the issue is simply perpetuated.

Private universities draw in a number of qualified students who may need to take out a student loan. However, by doing so, many individuals continue to wrack up excessive debt entirely from their student loans.

Senator Warren addressed this issue in her own plan, announcing that her plan would be to keep private and for-profit universities from being able to provide federal student aid for their students.

One of the main issues with Bernie Sanders’ plan is that it merely scratches the surface of things and doesn’t actually address the problem.