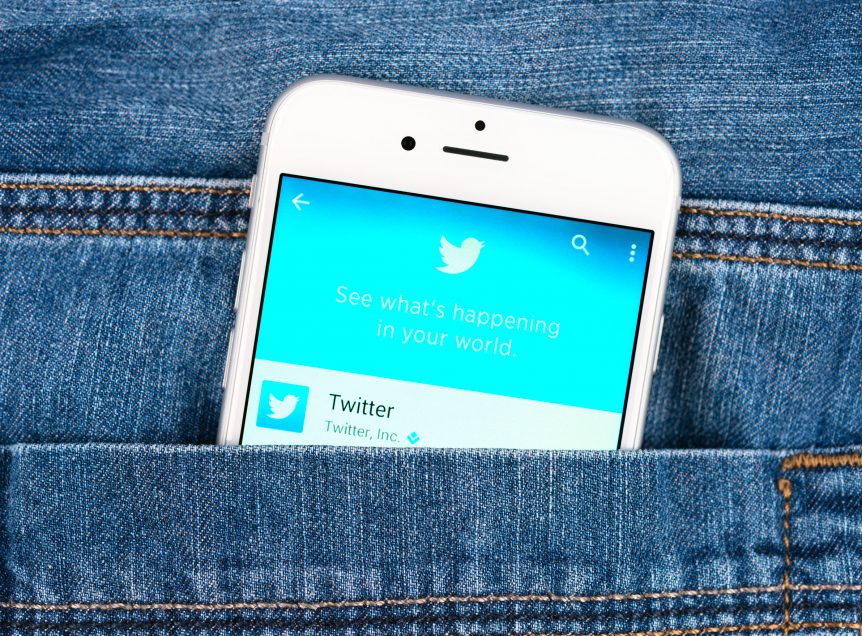 Lacy M. Johnson’s tweet in December 2019 about the troubling state of her student loan debt affairs triggered the start to a rude awakening that many Americans are facing: the never ending sinking hole of student loan debt. The tweet stated that, despite faithfully paying her loan balance for 11 years and she paid the total amount she believed she borrowed, she still owed the exact amount she borrowed. The tweets that followed echoed similar regards.

The series of tweets went viral for painting an illustration of how severe balloon interest rates impact student loan debt. The impact is quite stressful and disturbing. The fear of becoming stuck or entangled in student loans and its accompanying unreasonably high interest rates has paralyzed prospective college and higher education students from pursuing degrees. Potential borrowers are then left to try to settle on certificate programs or find a job where they guarantee tuition reimbursement and on the job training.

The main issue with the balloon interest rates is referred to as usury; that is the heavy monthly payments only go towards the interest of the loan and not the principal. Interest rates can reach as high as 5%. This leaves students who had to take out a high amount of student loans paying more than they borrowed, and more than students who paid their own tuition or borrowed smaller amounts.

Unfortunately, student loan debt follows borrowers on a life-long basis. There is no easy way to escape the burden of paying a student loan balance as discharge of student loans by way of bankruptcy is nearly impossible.

On the positive side, however, politicians, public officials and presidential hopefuls recognize the organized money scheme behind student loans. Bernie Sanders and Elizabeth Warren have publicly denounced the harmful impact heavy balloon interest rates on student loans. Both Warren and Sanders believe education should be more affordable and accessible to all.

For the sake of quality education and the economy, the student loan debt industry should undergo extreme auditing and change to avoid troubling viral social media trends such as Johnson’s.