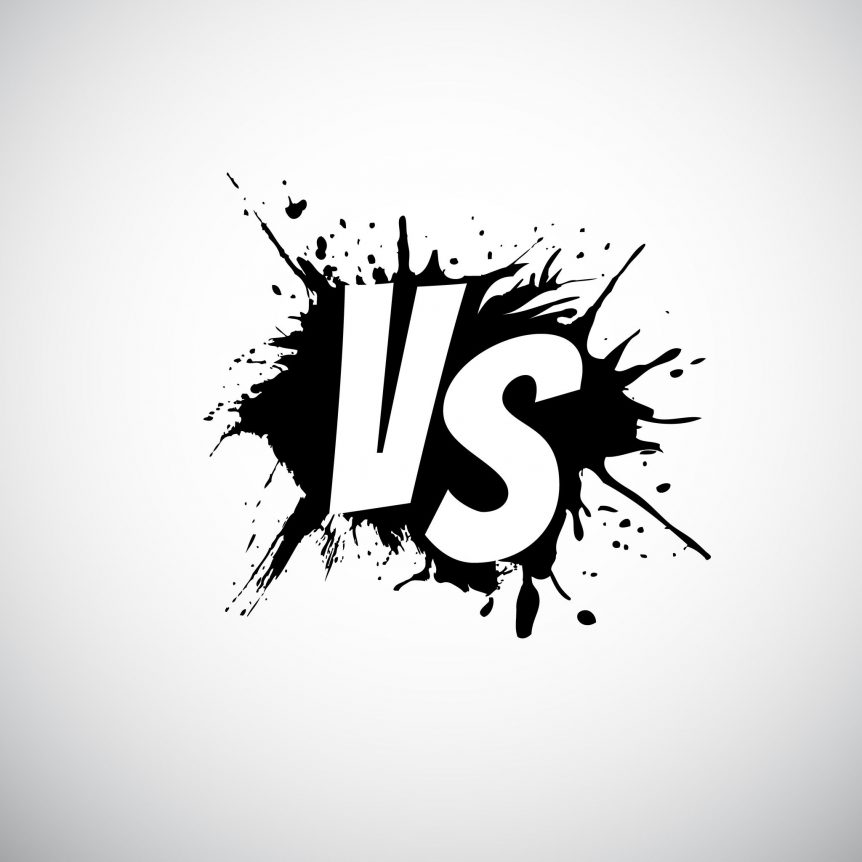 Non-operational for-profit colleges were found to have provided false and misleading statements regarding the job placement status of its graduates. Specifically, Corinthian Colleges, Inc. consistently represented that its graduates secured jobs after graduating, or that its students were guaranteed employment after graduation. Corinthian Colleges and ITT Technical Institute are the two for-profit colleges involved in this scandal and essentially deemed worthless.

Over 200,000 borrowers of these universities requested that their federal student loan debt be erased under borrower defense. The borrowers based their claim on the hypothesis that they were defrauded and lied to about job prospects and credit transferability. Borrower defense to repayment is a federal regulation issued by the United Stated Department of Education that permits federal student loan borrowers defrauded by a college, university, or career school the opportunity to seek full or partial loan forgiveness compensation.

Career staff in the Department of Education evaluated thousands of complaints and recommended that borrowers owe nothing less than full relief weeks before Betsy DeVos was sworn in as Secretary of Education. Their determinations were submitted to the Department of Political Leadership. While the career staff sided with the borrowers, Betsy DeVos disagreed and overruled the finding.

DeVos was in opposition and rebellion of these findings, by initially hiding and refusing to publicize the memorandums of the department’s internal investigations to lawmakers and the public. Then, DeVos blamed the Obama administration for its borrower defense claim processing methods. . DeVos stated, “the clear intent of the prior Administration was to eventually provide blanket relief without review of the facts and evidence.” Despite hundreds of complaints of borrowers that claimed they were laughed at and did not receive employment consideration until they removed the college name from their resume, Betsy DeVos argued that the borrowers still received some value and thus only deserved partial relief.

In addition to taking this stance, Betsy DeVos authoritatively overruled the department’s recommendation and unveiled a new plan to calculate the compensation amount defrauded students deserved. Under this plan, the benefit defrauded students received is also determined and evaluated to determine the relief deserved. The median earnings of defrauded borrowers is compared to the earnings of students who attended similar programs at other schools. If the earnings from the college subject to the borrower defense application are lower than the median for similar programs and other schools, the student will receive some, but not full student loan relief. DeVos claims this plan “treats students fairly and ensure hat taxpayers who did not go to college or who faithfully paid off their student loans do not shoulder student loan costs for those who didn’t suffer harm.” However, the calculations have been manipulated to where the majority of applicants will not receive any relief whatsoever.

DeVos’ final act of rebellion occurred when she was required to sign off on thousands of borrower defense claims that were approved by the previous administration. Below her signature, she added: “with extreme displeasure.” DeVos' conduct was unprofessional, juvenile, and may result in legal consequences. DeVos will have to answer to the United States House’s education committee of her poor handling of borrower defense complaints.

These for-profit colleges preyed upon these students and made them false promises in attempts to market the college. “With extreme displeasure” would appear to be the better theme of defrauded students and veterans who were made to believe that they would obtain creditable degrees and ideal job placement.