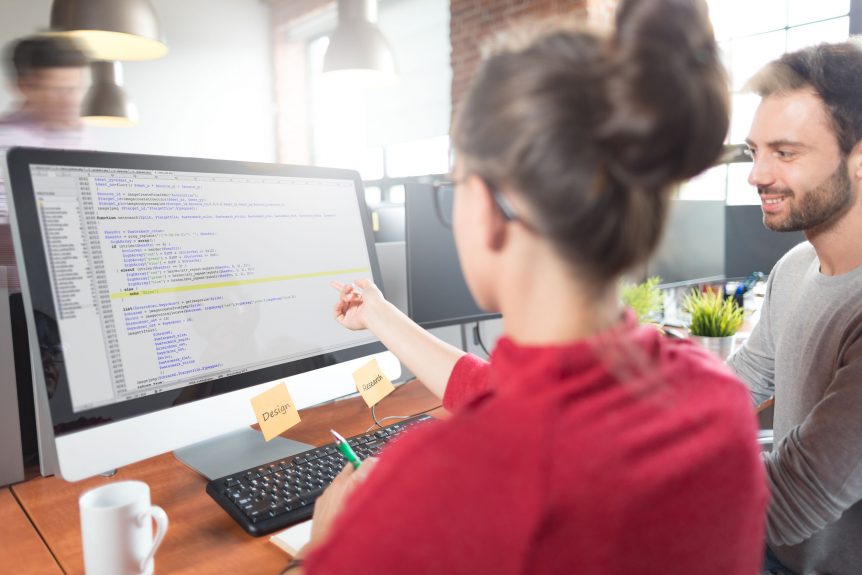 Holberton School in California has been accused of fraud, and regulators from the California Bureau of Private Postsecondary Education demanded the school cease operations. The California BPPE alleged Holberton obtained approval to operate by fraud in July of 2018 and falsified several things including their Application of Approval, enrollment agreements, and catalog. The institution also allegedly engaged in numerous prohibited business practices. Approval was contingent on not offering Income Share Agreements to students, but the school proceeded to do so despite the contingency.

Holberton is considered a coding bootcamp, which are often for-profit and unaccredited schools. The school was started in San Francisco. The draw for young students was the chance to learn skills like programming, which are extremely useful in the tech sector, where jobs have become increasingly available.

Students who attended Holberton agreed to give the school 17 percent of their pretax income for 42 months. The amount total was capped at $85,000, which equals the full tuition to the school. If a student’s income had fallen below $40,000 per year, that student was then placed in deferment. The payment term of ISA could then be extended an additional month for each month of deferment for up to 24 months.

Was the Quality of Education Worth the Costs?

While the rest of the world considered Holberton the next big thing in higher education, there were angry students upset with the school. They were concerned with the quality of education and also the costs. The California BPPE accused the school of failing to meet institutional minimum operating standards.

Holberton portrayed their ISA as having little similarity to debt because there was no principal balance and no interest. Their no upfront tuition approach intrigued students to take part in the twoyear program with the promise to be able to pay through an ISA. Many students already do not understand student loans, so there is an extremely good chance they would not understand the workings of an ISA. These types of payment programs are intended to benefit the school and not what is best for the students.

California regulators have held these types of schools accountable in the past and Holberton has been no exception. The way California regulators have handled the Holberton situation may be what the rest of the country needs to make the same kind of decisions in other states. Schools similar to Holberton could require oversight to help prevent students from being influenced into difficult financial situations.

For California, ISA’s raise red flags, and regulators question whether ISA’s are loans. If they are considered loans, the question then becomes whether they adhere to the loan laws, such as complying with the Federal Truth Lending Act.

Holberton started in San Francisco, but the school expanded to Tulsa, Oklahoma and New Haven, Connecticut in the United States. It also expanded outside the U.S. to Tunisia, Colombia, and Lebanon.