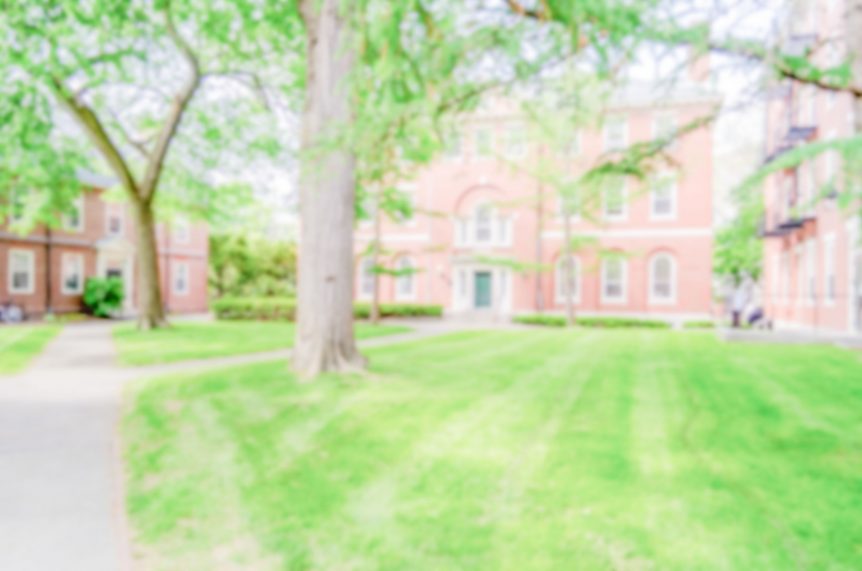 University of Wisconsin-Milwaukee student Sh’Tejah Ward had a difficult decision ahead of her. She’d either have to take out nearly $9,000 of student loans in order to pay for the fall semester, or drop out of school entirely.

Her mother hoped that she would be the first college graduate in her family, but now that prospect seemed nearly unattainable, even though in high school she was a straight-A student who worked incredibly hard to achieve academic success.

Sadly, less than half of enrolled freshman end up graduating from the university for this very reason, despite being more accommodating for low-income students.

“If I can’t get this paid off, it’s over already,” Ward noted. “That’s going to break her heart.” But she also didn’t “want to stop now.”

The university’s other campus in Madison is more selective and less accommodating to these students, yet is ironically able to provide more grant money. This is not an uncommon phenomenon among colleges in different states, with the students requiring the most assistance being the ones most directly impacted.

The director of financial aid at the Milwaukee campus, Timothy Opgenorth, wishes this were a different story. “I wish I had money to give them,” he said, but in terms of funding, “you can only do a little bit here and there.”

For students who come from families making less than $30,000 a year, the Milwaukee branch’s tuition would be over $12,000 even with a Pell Grant, while the Madison branch would cost just over $5,000.

“If there aren’t some really clear policy goals at the state and federal level, institutions are free to let the market rule itself, and that’s exactly how inequality in higher education works,” said Nicholas Hillman, the Madison branch’s Student Success Through Applied Research Lab director.

The conversation to improve statewide financial aid has been a lengthy one among University of Wisconsin staff. However, this solution would be expensive and require financial assistance from the state, which has already cut down on $200 million worth of funding for UW. Even $50 million provided by the legislature isn’t going to be sufficiently enough.

Currently, legislators in Wisconsin have been trying to create bills that would either provide free tuition for in-state students or at least bring more monetary assistance to those needing financial aid.

This year, a grant program worth $800,000 of school funds will potentially be able to assist first-time students of the college based on their needs. This will allow the opportunity for the Milwaukee branch to spend less money on funding financial aid. Another solution developed in 2018, known as Bucky’s Tuition Promise, ensures that college tuition will be fully paid for low-income students.

Derek Kindle, the college’s director of financial aid, believes that even higher education institutions with fewer resources “still have the ability to more clearly communicate what commitments they can make to a student’s funding and earlier in the process.”

Resolutions like these can only benefit students like Sh’Tejah Ward sooner rather than later. Thankfully, after she discussed the issue with her mother, Ward ultimately decided to stay at the University of Wisconsin-Milwaukee by taking out student loans and will eventually apply for different scholarships.

“I’d rather pay it later than not pay it at all,” Ward noted. Hopefully in the near future, she won’t even need to pay at all.