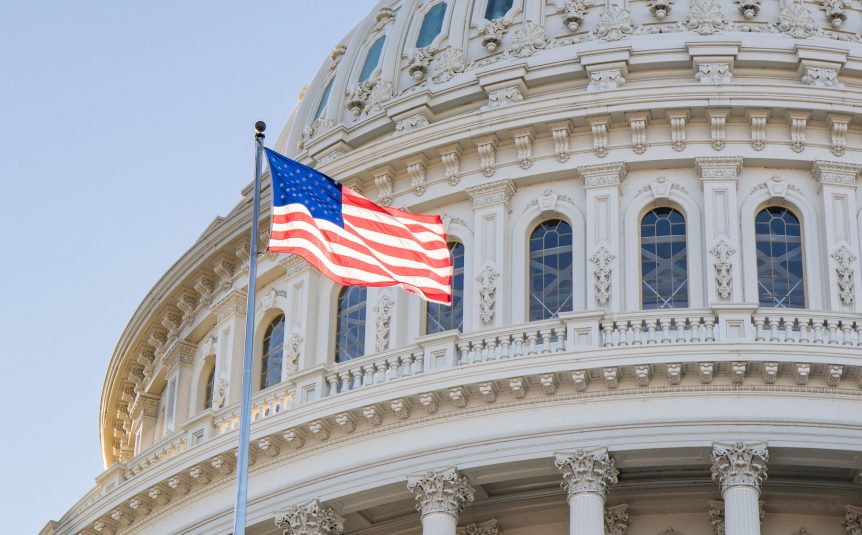 Trump’s budget cuts are centered on domestic spending, which means borrowers who rely on federal programs for debt relief will be struggling to repay their loans and stay out of default. Limited borrowing will also hinder the payment of higher education. You may be forced to find loans from other sources if the Trump administration’s budget passes.

The Public Service Loan Forgiveness Program would be cut from federal funding. The program was started in 2007 as motivation for students to spend time in public service after graduation. Student loans would be completely forgiven after ten years of public service-related work.

It is likely that Federal Supplemental Education Opportunity Grants and Federal Stafford Loans will also be eliminated. As a student loan borrower, you would miss out on possibly taking advantage of these two options of paying for your education. The Trump administration’s budget proposes this option for forgiveness be taken away.

The Trump administration claims that limiting student loan borrowing is aimed at protecting students and parents from creating too much debt, which may ultimately not be paid back to taxpayers. Under Trump’s budget plan, the Parent PLUS and Graduate PLUS programs would be limited. With all the student loan budget cuts, borrowers will be responsible for an extra $70 billion over the next 10 years.

The budget is disheartening for millions of student loan borrowers who need federal assistance, but there are some positives. The Trump administration wants to expand Pell Grants to people who are incarcerated, which would amount to $218 million over 10 years. The budget would also invest $405 million in short-term job training programs.

This is not the first time Trump’s administration has tried to eliminate the PSLF program and subsidized loans. But, the attempt to make limits on borrowing is new. It is not likely that Trump’s budget will pass with a Democratic-controlled House of Representatives. The Trump administration intended the cuts to be feasible cost-saving measures, but for millions of student loan borrowers, these budget cuts could saddle students will billions more in debt.