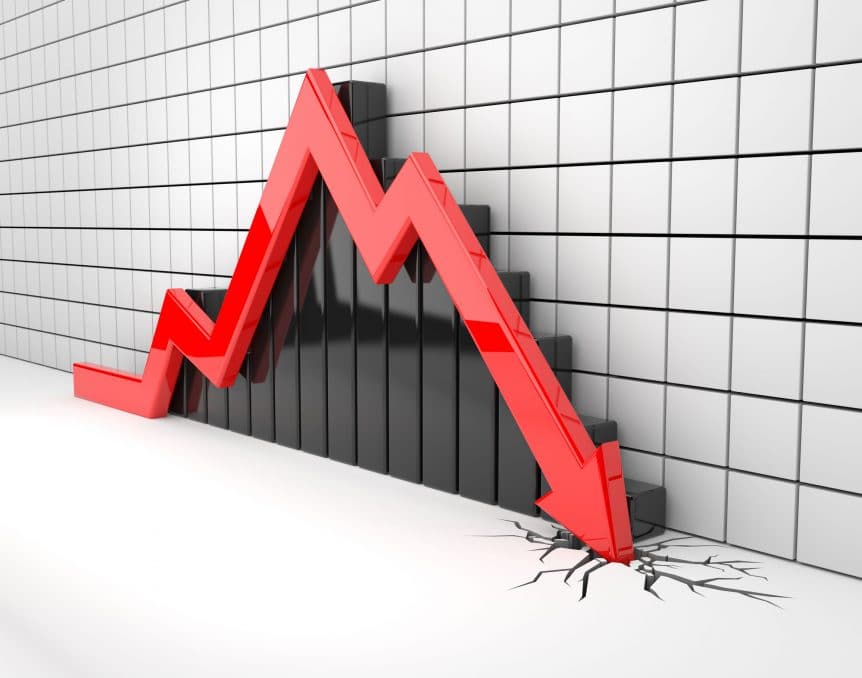 It’s an age-old question, currently brought forth due to economic troubles – what are some ways to cancel debt? The prevalence of such liabilities has gradually solidified itself in the economy, and has insidiously weighed down on the lives of Americans and many others around the world.

On the political spectrum, Democrats are largely supportive of write-offs, which include canceling student and medical debt – the two largest dues for Americans today. Even a fair number of Republicans tend to agree with these sentiments – a former student-loan official under President Trump said it was “nuts” for the United States to pay so extravagantly for college.

In 2018, author Michael Hudson wrote about this issue in a historic context with his book And Forgive Them Their Debts. The book explains how different civilizations dealt with debt, including the process of a “jubilee,” which effectively erased the liabilities of citizens.

“Societies that canceled the debts enjoyed stable growth for thousands of years,” Hudson said, noting how a “jubilee” in order to help their civilization’s economy, public developments, and the citizens themselves.

In today’s society, the more that debt increases and the harder it is for people to repay those debts, the more consumer spending will go down. One example is purchasing a house, which is seen as a major hurdle for those struggling with debt. But with debt relief, buying homes and household spending would significantly rise. In addition, tax cuts could potentially give the economy a much-needed enhancement.

However, debt relief has been met with two particular criticisms from its detractors: whether it’s fair, and whether it could be seen as a “moral hazard.”

William Foster, a Moody’s senior credit officer, believes that applying relief for student loans “need to be carefully thought through.” He would want to know, “Who would benefit, who would miss out, what attempts at equal treatment there should be,” as well as “what the situation would be for the next generation of students with regard to accumulating debt.”

In this regard, Foster wants to consider how this issue plays a part in “the bigger debate about prospects for young Americans today: job opportunities, the cost of education, income levels, and slower wage gains since the financial crisis.”

One idea, suggested by former Democratic presidential candidate Pete Buttigieg, involved providing financial support to students from a low income background, bypassing higher income students altogether. However, this could potentially create a moral hazard, in that those higher income households tend to have more student loans.

The question of its fairness has not been lost, even among Democrats. In 2005, presumptive Democratic presidential nominee Joe Biden backed a bill that would make debt relief from bankruptcy more difficult, as a way to combat potential abuse of the system and excessive spending. In contrast, former presidential Elizabeth Warren strongly opposed this bill for harming families who may need debt in order to pay for basic necessities.

Even with these criticisms, contemporary government still hasn’t found the best way to deal with the issue. While President Obama attempted to assist homeowners after the financial crisis using “cramdown” (which cuts down on mortgage amounts), this effort proved to be unsuccessful. The number of foreclosures skyrocketed.

Roosevelt Institute fellow Mike Konczal reflected that this proved to be “a real stain on the Obama presidency’s legacy. They had access to tools to be able to combat them.”

In fact, an increase in write-downs may have helped the economy bounce back in a speedier fashion, according to Atif Mian and Amir Sufi’s 2014 book House of Debt. A new kind of mortgage would be helpful, they argued, where a lender’s earnings would be dependent on prices going up or down.

Another possible idea involves an equity based plan called Income Share Agreements, where students are given money by investors, and then paid back once the students graduate and start earning more income. Public equity funds to help those starting out in the work force or business is also worthy of consideration.

“The fact is, debt causes instability for a society,’’ Hudson says.

But will that society help its people get out of debt?