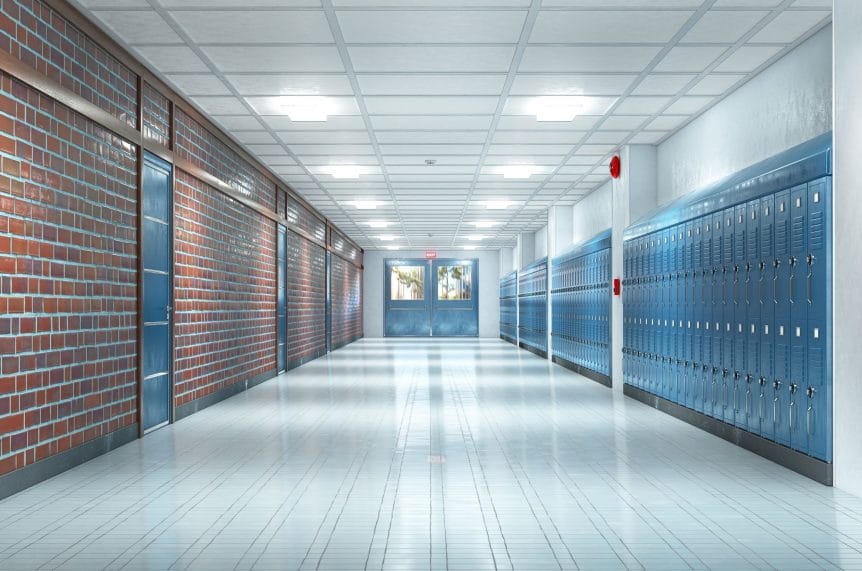 Like most other for-profit colleges in the United States, the enrollment at University of Phoenix (UoPx) tanked and the school began its downfall. During its highest moments, UoPx was the most profitable of these types of institutions and the school and its owner spent $1.7 billion to advertise and market the brand with the sole intention of bringing in more paying students.

The advertisements UoPx used to recruit students were deceptive, and the Federal Trade Commission intervened to make UoPx pay fines and damages. The false advertisements are now costing the school and its new owners $191 million. Payment of $50 million goes to the FTC, and $141 million goes toward the cancellation of student debt accumulated by UoPx students.

The FTC says UofPX claimed it had relationships with high profile, brand-name businesses that did not exist. By emphasizing these fake relationships, UofPx implied they had a way to push graduates into jobs when this never was the case. One school executive described to the FTC that ads about jobs were “smoke and mirrors.” They were a way to lure in students under the false pretense of guaranteed jobs.

UofPx is not the first school, for-profit or non-profit, to be taken to court over false advertising. It is a practice many schools have taken part in to attract students as paying customers. The school leaders knew it was wrong, but they kept using the ads because students were still signing up and profits were being made. The FTC says for-profit schools will only continue to deceive students unless someone steps in to stop them. If they continue to make money, and no one is calling them out on shady marketing practices, there is no reason for the schools to discontinue the ads, turn a new leaf, and suddenly decide what they have been doing is wrong.

The Department of Education Drops the Ball

The student debt UoPx agreed to cancel was debt owed to the school, not federal loans which have to be discharged by the Department of Education. Secretary Betsy Devos, within hours of the settlement, announced polices that make it more difficult for defrauded students to have their debt erased. For students with thousands of dollars in student loan debt accumulated because they believed they were choosing a good opportunity only to find out it was a lie, this is a slap in the face.

Despite the eventual dropping enrollment of most for-profit schools, they continue to make money. Billions of taxpayer grants and billions more in taxpayer backed loans are collected by for-profit institutions. The schools then spend that money on in-your-face advertising trying to hook new students. That money does not go toward teaching or investing in research.

The millions of dollars are not spent to further the educational process with the intention of producing great minds to lead our world. No. They are spent on tactics to get more money from students paying more tuition. Those students are then forced to drown in student debt for years and possibly decades after they leave the school that was supposed to help them with a brighter future.