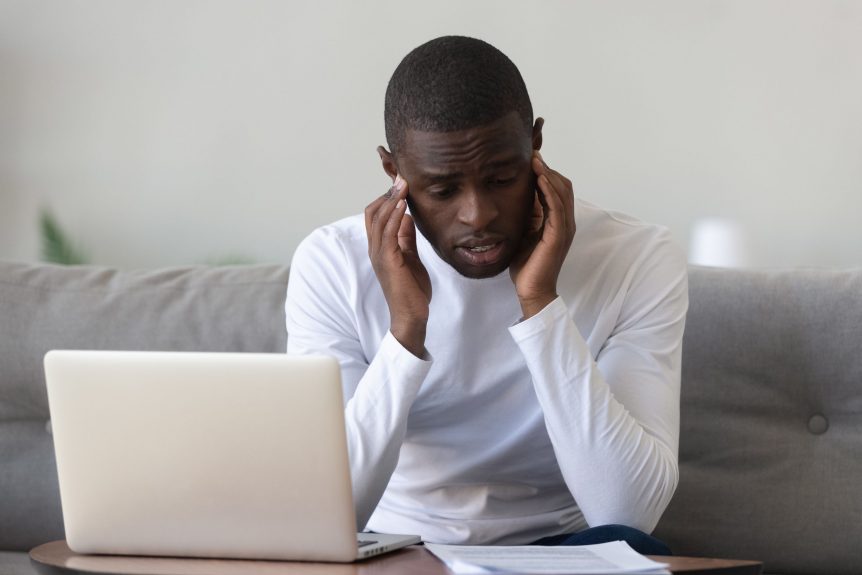 Debt related to education is ballooning into a larger and larger problem, expected to reach the multi-trillions in the next few years. And in those trillions of dollars are the hundreds of thousands of students and former students that are living every day with their own personal student loan debt.

On average, college students graduate with about $30,000 in student loan debt. Compare that to the early 1990s when the average was around $10,000 and the daunting situation many graduates face is apparent.

The most stomach-turning part of our current student loan situation is the fact that the average starting wages haven’t increased at nearly the same rate. Reportedly, starting salaries for newly-graduated college students have only grown about 1% in the last couple of years, averaging still around $50,000.

Because the wages aren’t keeping up and the debt is skyrocketing, statistics for borrowers defaulting on loans or loans becoming delinquent are also increasing. Recent numbers show that 30% of borrowers fall into one of these categories.

Even scarier, student loans hitting the six-figure mark is no longer an uncommon thing. Particularly for those students who pursue advanced or specialized degrees, they could enter their career owing hundreds of thousands of dollars.

Because the number of loans is growing along with the amounts being borrowed, young people are finding it even more difficult to achieve goals they once had. Buying a house can be unthinkable when you already owe the equivalent of a house. Starting businesses or families can seem like too much of a risk or a financial strain. And forget about saving or investing when every spare dollar goes to getting out from under the weight of those student loans.

The problem is becoming so extreme that government officials on both sides of the aisle agree something has to be done. Last year, a former White House official proposed forgiving $50,000 for each borrower. While that wouldn’t resolve every outstanding student loan account, many who only occasionally had to rely on student loans could instantly feel relief.

According to Mark Kantrowitz, a higher education expert, it was the “first Republican support for widespread student loan forgiveness.” And according to a Politico/Morning Consult poll, more than half of Americans says the issue is a “major problem” for the country.

Kantrowitz also found that people postponing starting a family seemed to correlate with how much they owe, with 1 in 5 who owe $25,000 postponing marriage and 1 in 3 when borrowers owe more than $100,000. Of those owing over $100,000, 40% said the debt was directly what influenced them holding off having children.

Researchers have also seen a correlation in those with student debt being less likely to own their own home. Those at the Urban Institute state that they found a decline of 15% in the chance of homeownership when a student loan amount went from $50,000 to $100,000. It’s not because these borrowers don’t want their own home. Owing such a large amount makes getting a mortgage more difficult and after paying their monthly bills, there may simply not be enough left over.

The impact it has on a person’s ability to start a business is also important to pay attention to. With fewer college graduates starting businesses and, as some research suggests, those businesses started by people with student loan debt not growing as fast, there could be a significant threat to our economy.

Additionally, monthly student loan payments could influence someone to forgo saving for retirement or for emergencies in the hopes of paying their debt or paying it off sooner. The Center for Retirement Research at Boston College found that by the time college graduates reach 30, the ones with no education debt will likely have double the amount saved as those with education debt.

And while college students of all races, backgrounds and ages borrow to fund their college education, it seems that race and age still play a role – both in how much is borrowed and the rate at which it’s paid down.

A harrowing tale was told in an article by MSNBC in only one line: “Stephanie Galante still owes around $40,000 and soon she’ll be 80.”