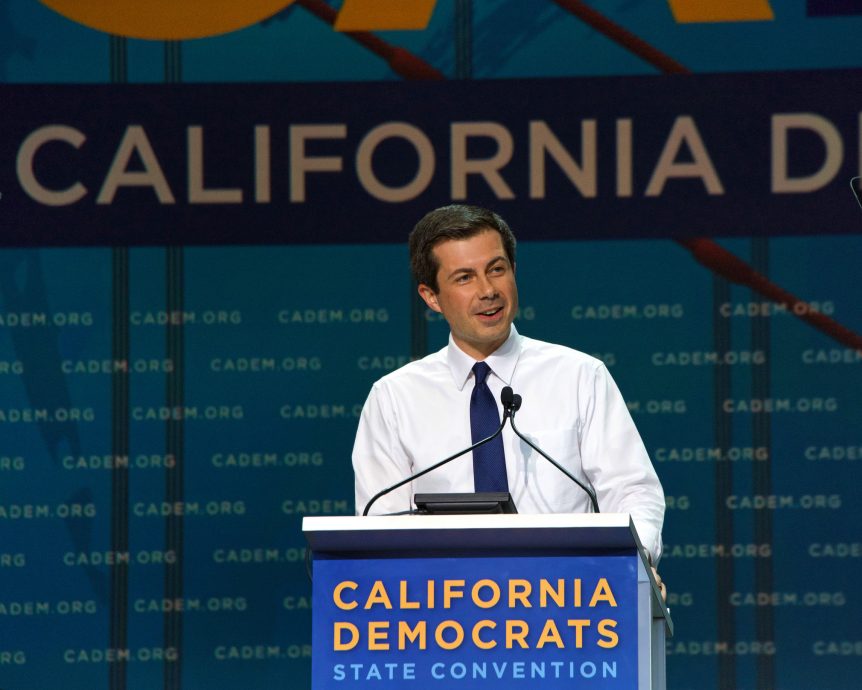 Pete Buttigieg is a Lieutenant in the United States Navy, was a two term mayor of South Bend, Indiana, and was a hopeful Democratic candidate for United States President in 2020. During his terms as mayor, Pete Buttigieg accomplished many community transformations, even though he took a leave of absence during his firs term to deploy to Afghanistan. Some of Buttigieg’s works include first-of-its-kind municipal identification cards for undocumented immigrants, 31% raise in average household income, nearly 50% decline in unemployment, and a significant drop in poverty levels. His 2020 campaign was built on the concept of building a new arena of politics defined by belonging.

A Harvard alumni himself, Buttigieg strongly believes that access to continuing higher education is ever more essential to thrive. It is his opinion that learning launches new horizons and presents new opportunities.

Similar to the plan of former Secretary of State Hillary Clinton, Buttigieg’s plan will immediately cancel unreasonable for-profit higher education program debt. It also automatically enrolls struggling borrowers under hardship to an income-based repayment plan. The income-based repayment plan is where the monthly payment is determined on a portion of the borrower’s discretionary income and the number of people in the borrower’s family. The borrower’s loans would be cancelled after 20 years of consistent participation.

Buttigieg’s plans aspire to boost the number of successful college graduates by 10 million over a 10 year period. Buttigieg is hopeful that this will be achieved by providing more college and trade school opportunities for overlooked and non-affluent Americans. Further, he anticipates that the American Opportunity Agenda will provide more accessible resources to food stamps, grants to cover child care, set $15 minimum wage rate for students, and support college athletes in their fight to profit from the use of their likeness. Finally, the American Opportunity Agenda apportions $50 billion to Historically Black Colleges and Universities, and other institutions who serve minorities.

Pete Buttigieg’s college affordability plan specifically targets and encourages minorities and immigrants to pursue higher education. It takes care of external responsibilities students potentially carry through their educational career. From the emphasis points of Pete Buttigieg’s college affordability plan that he believes one’s life will not thrive and succeed without a proper education.