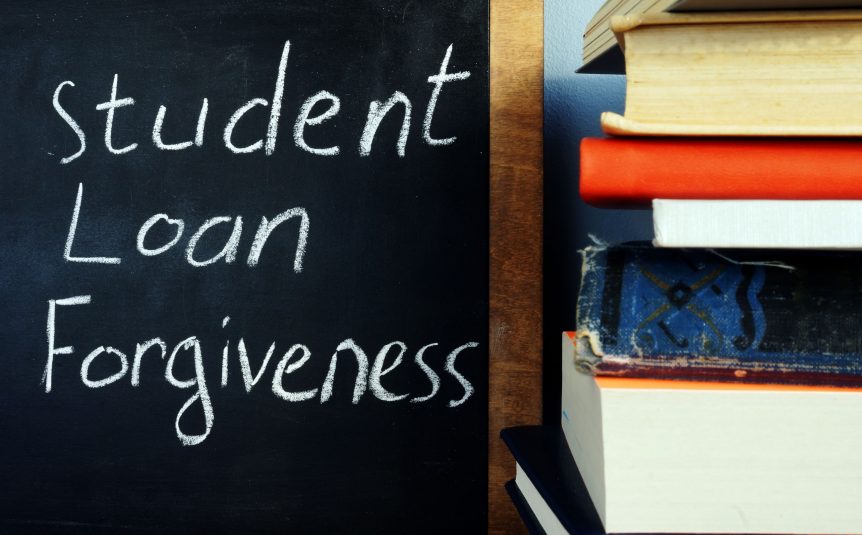 Former presidential candidate Pete Buttigieg wanted to cancel student loan debt, but private lenders like the company CommonBond had mixed feelings about this.

Buttigieg’s plan was to make the tuition for public colleges free for the students’ families if they made less than $100,000, or be granted subsidies if their families earned around $150,000. Another potential plan suggested making tuition free for all students, regardless of their family’s income. Positions like these were not unique among those running for president in the Democratic Party.

But for CommonBond, a company the privately lends finances for students to refinance student loans and pay for college tuition, this notion was a little more complex.

“[The second plan] would create a lot more problems than I think it’s trying to solve,” said David Klein, the co-founder and CEO of CommonBond. But with $1.6 trillion worth of student loan debt in America, he still believed that “we should help those people.”

Klein himself still pays off student loans from graduate school, and co-founded Common Bond as a way to refinance his debt. Since then, the company has provided over $2.5 billion for student loans, promising students savings and lower rates in the process. With CommonBond, students have the ability to combine their loans with one payment and even suspend payments for 2 years if necessary.

“This is the first financial product that so many people in this country have ever really had to deal with,” Klein noted. “A lot [of] people are calling it the new mortgage.” He feels that his business is “a way to get in front of…a relatively young consumer…to provide a broader financial relationship over time.”

While Buttigieg is no longer in the running to be president, this issue will likely remain prevalent within the next few years, even as companies like CommonBond inquire about the effects it may have on their business.