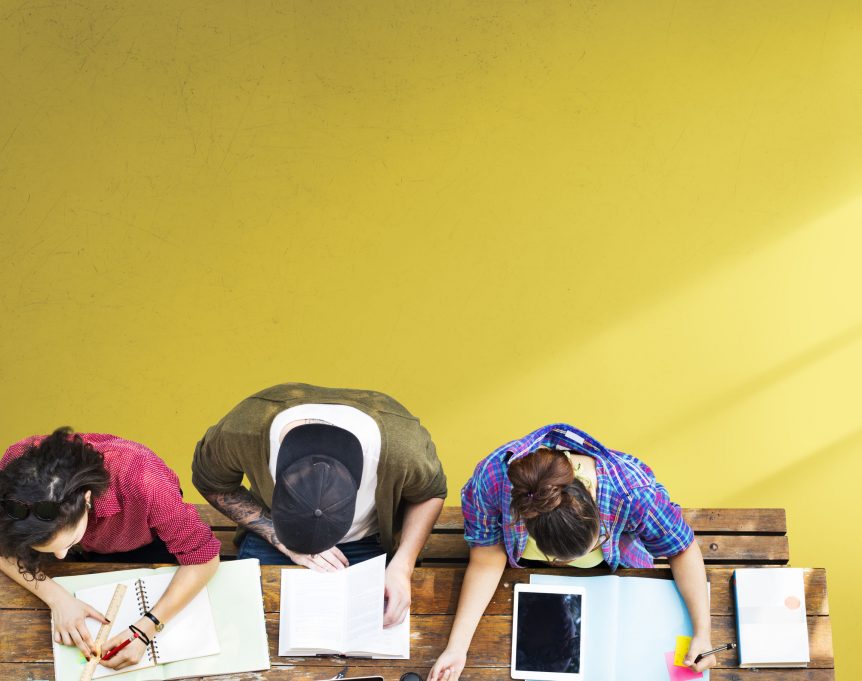 The Accrediting Council for Independent Colleges & Schools is an agency that approves colleges for federal funding that allows grants and loans to be given to students enrolled at the schools. The agency is under fire because it has approved questionable colleges. For instance, Reagan National University was approved to operate, but the school has not students, no faculty, and no classrooms.

The Importance of Accreditation

Independent agencies are responsible for accrediting higher education schools. The results of an agency’s accreditation process will determine if the federal government will agree to give students of those schools grants and loans. Accrediting agencies are meant to be both responsible and reliable, addressing any issues schools may need to fix.

In 2018, the accrediting agency in question was saved by the Education Department. The agency had been losing members quickly and experienced financial troubles. The memberships from colleges were no longer being paid, and the agency needed new members as soon as possible.

Some of the huge for-profit schools the agency has accredited include ITT Tech, Corinthian Colleges, and Brightwood College. Those schools were suddenly closed, leaving thousands of students without degrees. The degrees that had been awarded were devalued, and graduates were left with uncertainty about their education. The Education Department under Barack Obama took away the agency’s powers in 2016.

Then came along Education Secretary Betsy DeVos and President Trump’s administration, which reinstated the agency.

A red flag popped up regarding the accreditation of Reagan National University. Why was this school accredited? Attempts to register online were met with error messages. There was zero online representation of the school through the websites LinkedIn or Facebook. Twitter only had a picture posted of a politician from Ghana receiving an honorary degree. The integrity of this politician is questionable, as an electoral commission in Ghana accused him of having a fake doctoral degree.

A lack of faculty also raised questions. Several supposed Reagan National teachers were employed at other schools and claimed to have never taught at Reagan National. Other teachers listed as Reagan faculty were not found online. There was no presence on LinkedIn or personal websites. Harold Harris, the university president, according to the school’s website, was nowhere to be found as well. “Xuanhua Fan” was the president name listed on the South Dakota business license. There was no contact made with any university officials. The school’s website also no longer exists.

The number of ACICS members totaled 290 in 2016. The agency has accredited 63 schools, most of which have been for-profit. Reagan National University allegedly met the agency’s standards during the accreditation process. This process is supposed include campus visits, reviewable documents, an accreditation workshop, and a review of faculty lists and curriculum.

ACICS first accredited Reagan National in 2017. By 2019, the agency discovered and addressed several issues with Reagan and laid out a 15-point plan to remedy the problems. Those issues included a 0% employment placement rate, language in a course catalog, and the university’s grading system. The lack of a qualified business teacher and materials necessary to teach computer science were evident to the agency. But, the agency did not address the lack or students and faculty, saying the school met the standards.

Reagan National has connections to the University of Norther Virginia, a school that federal immigration officials raided in 2011 and threatened to suspend its ability to accept foreign students. UNVA was thought to be “visa mill,” meaning they promoted the chance to live in the United States instead of a higher education degree.

UNVA was closed by the Virginia government in 2013 because of a lack of accreditation. But, the school popped up again with a South Dakota address, the same Reagan National used. The name Xianhua Fan also showed up, spelled slightly different than the Reagan National listing. According to U.S. Immigration and Customs Enforcement, Reagan National was never part of the student visa program

Despite all the questions regarding ACICS and its practices, Betsy DeVos and the Education Department stand by the accrediting agency. DeVos would like to cut back rules governing accreditation claiming that colleges could implement training programs swiftly to fill holes in the workforce. For-profit colleges, like the ones approved by ACICS, especially like this approach.