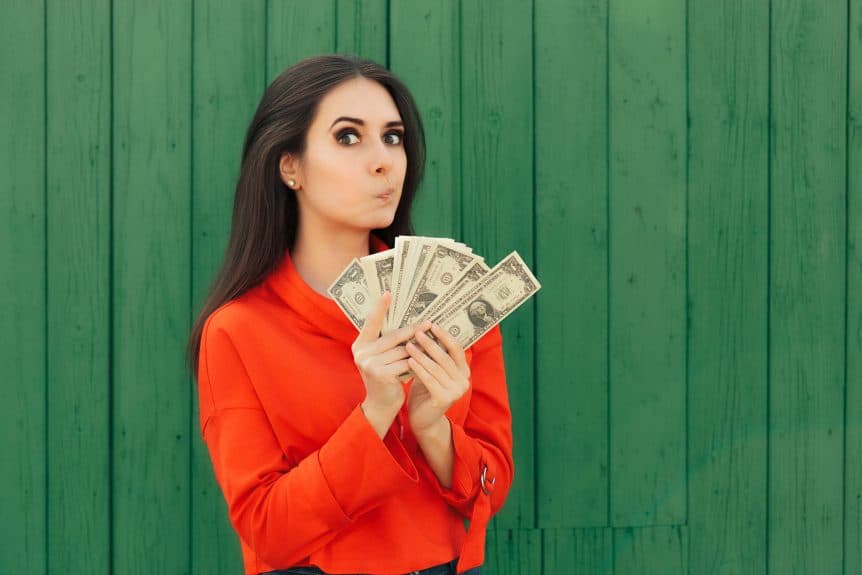 44 million Americans are afflicted with student loan debt, totaling to around $1.6 trillion. The question of how to pay off these loans has only grown more prevalent in recent years, particularly during times of economic crisis.

However, an innovative legislative proposal titled the College Affordability Act was recently brought forth by House Democrats and could alter the way student loans are paid in the future. This proposal assures to combat against college’s increasing costs and improve upon federal student aid. Over the next ten years, this act is estimated to cost $400 billion total and will alter the way student loans are paid off.

Refinancing federal student or private student loans through a private lender is one way to do this. The College Affordability Act would be helpful to those wanting to pay off their loans as quickly as possible with a lower monthly payment and a current interest rate of 1.81%.

Origination fees for these loans would also be abolished. This would remove a heavy burden for millions of Americans who owe an additional percentage added on to their already high cost student loans from the government.

Repaying the loans themselves would also be easier than before with new repayment plans. These plans would be based on fixed student loans, public service, or annual income. Although it is important to note that these plans have a distinctive set of criteria. For instance, a repayment plan that is based on income would be determined by a percentage of that income and the size of the person’s family as well. With such a plan, student loan forgiveness would take twenty to twenty-five years to go through – eventually it may even be less.

While student loan debt will not be canceled altogether and traditional colleges will not be free under this act, college tuition should still be able to dramatically decrease under this new act. In addition, community colleges will be able to grant their students free tuition through federal funding. Although the ultimate impact that taxpayers and the federal government may face under such measures remain to be seen.

The issue of student loan debt will only amplify if left unchecked, and with the economy currently struggling as it is, an advanced approach is sorely needed. The College Affordability Act offers great solutions that provide millions of Americans several ways to pay back this debt in a more helpful and efficient manner than previously offered.