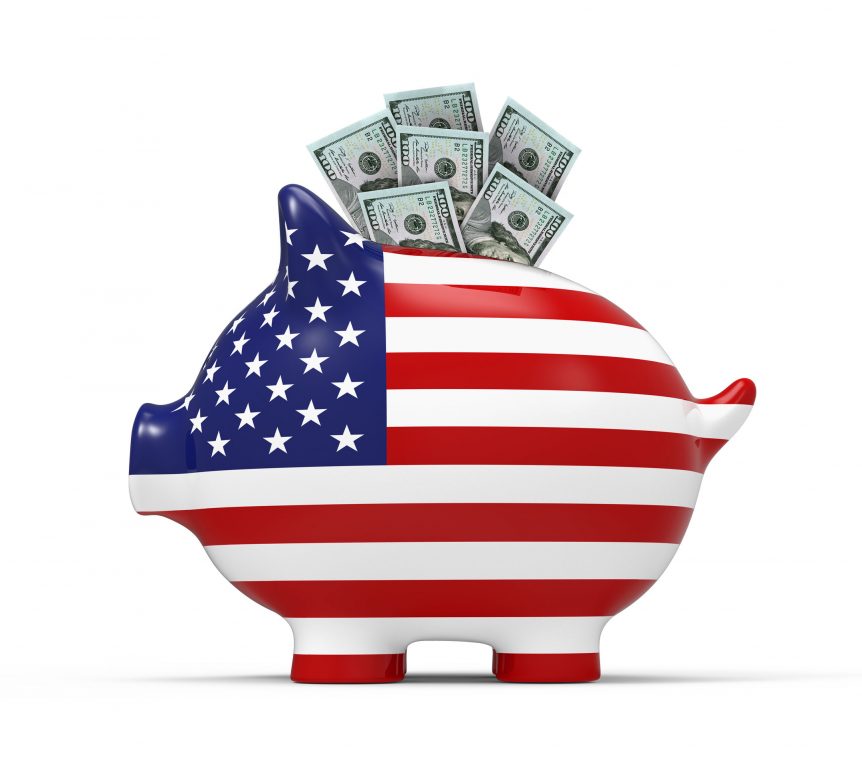 To date, there are over 44 million student loan borrowers with a combined staggering $1.6 trillion student loan debt. Borrowers and their families in the low-income and middle-class socio-economic status bracket are most impacted by rising college tuition fees.

The legislation is anticipated to take over 10 years to implement and cost over $400 billion to execute. The College Affordability Act proposes a federal-state partnership, wherein federal funding will be allocated to states that make community college tuition free to all students and promise to continue public college and university investments. The College Affordability Act also plans to increase the significance of Pell Grants. Pell Grants are grants directly delivered to low-income and in-need students through the participating college and university. Pell Grants are distributed based on a student's expected family contribution, the cost of attendance, and whether the student attends for a full academic year or less. Unlike student loans, Pell Grants do not require repayment.  Pell Grants are subject to a limited to a certain monetary maximum amount. The amount a student borrower receives depends on the borrower’s financial need, costs to attend school, status as a full-time or part-time student, and plans to attend school for a full academic year or less. The College Affordability Act aims to increase the amount of Pell Grants so that more students are able to cover larger share of tuition and put assign more money to living essentials such as food and housing. Finally, the College Affordability Act promises to expand access to dual enrollment and early college high school programs that give students the opportunity to earn college credits in high school.

Currently, the rules provide that student loans, both federal and private, must be refinanced through a private lender. The College Affordability Act would permit borrowers to refinance their student loan balance to today’s interest rates, which have dropped to 1.81%.

Federal student loans carry multiple repayment plans. Each repayment plan carries different requirements, rules, and thresholds, which can cause confusion amongst its borrowers. The confusion results in implementation complications. For example, income based repayment plans are based on the borrower’s family size and a percentage of discretionary income. Forgiveness is offered after 20-25 years.

The College Affordability Act seeks to supersede the existing repayment plans with 2 plans: fixed student loan repayment plan and income based repayment plan. Under this consolidation, borrowers are able to automatically recertify income, which saves tremendous amount of time and annual paperwork.