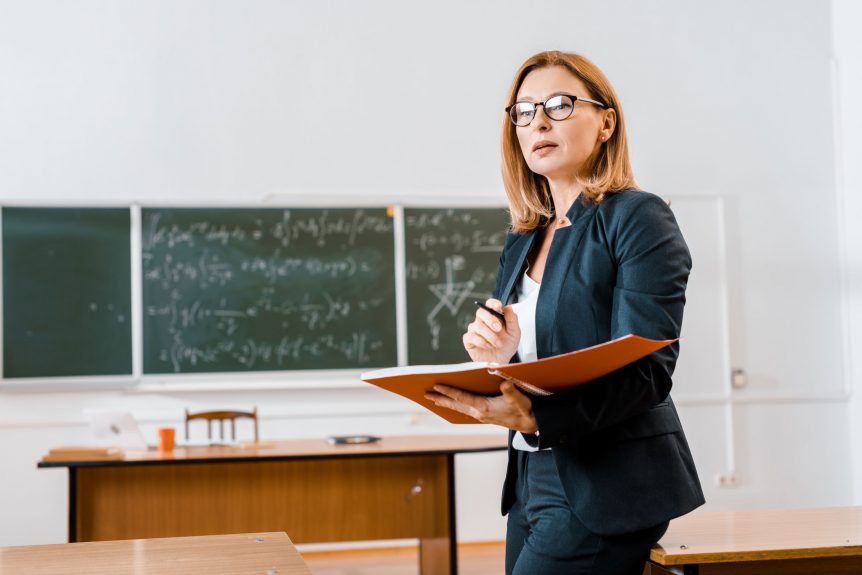 A. Wayne Johnson, a former Trump administration official, said he plans to run for the U.S. Senate as a Republican, with his main platform issue being canceling student loan debt.

Johnson was appointed to his former top position at the Office of Federal Student Aid by Education Secretary Betsy DeVos in 2017. During his time at the Education department, he headed initiatives at FSA that included the creation of a mobile student aid app and the overhaul of the student loan repayment system.

But, after two years of working in the federal government, Johnson became convinced that current student loan system is simply broken.

After stepping down from his federal position, he announced his plans to campaign for the Senate seat currently held by Johnny Isakson, a Republican from Georgia with plans to retire. Maintaining his plan to keep student loan debt forgiveness at the forefront of his campaign, Johnson has announced that his first campaign proposal is a call to cancel up to $50,000 in federal student loan debt. He said he also wants to make the same amount available as a grant to cover postsecondary education for students, which would include workforce training and vocational programs.

In a statement in October 2019, he said, “My service in Washington taught me that we need changes in the law to save Americans from going into severe debt just to get a college education.”

Johnson also said he plans to push for a tax credit of up to $50,000 for those borrowers who have already repaid their student debt. So far, the idea for a tax credit hasn’t appeared in other debt-cancellation proposals. According to The Wall Street Journal, that plan would cost around $925 billion.

Johnson’s debt-cancellation proposal is an interesting example of how student loan debt relief is becoming a concern on both sides of the aisle, with his proposal standing in line with the higher education platform introduced in April 2019 by Senator Elizabeth Warren. Warren also called for the cancelling of up to $50,000 in student loan debt for borrowers who earned less than six figures, as well as backing free college education at four-year and two-year public institutions. Her proposal would cost about $1.2 trillion. Another regular voice in the student loan debt relief discussion is Senator Bernie Sanders. He proposed canceling all federal student loan debt.

While forgiving student loan debt seems to be gaining ground in both parties, how to pay for it seems to have several possible answers. To fund her proposal, Warren said she would use a new wealth tax. Sanders said he would, instead, tax Wall Street transactions. Johnson has said he would place a 1% tax on all employers, including nonprofits.

Johnson further differentiated his plan, saying it wouldn’t base a borrower’s eligibility for student aid on the type of college program. In his opinion, the Democratic plans would “federalize” higher education by directing Title IV money only to public universities and institutions, which he said would “disenfranchise a lot of folks.”

Before Johnson made his exit, James Runcie, the former FSA chief operating officer, made an equally high-profile exit under the leadership of DeVos by quitting in 2017. Runcie also went on to criticize the department’s leadership in a memo that leaked to news outlets.

Although Runcie publicly feuded with DeVos and the department, Johnson still highly praises DeVos, who he said is “committed to doing the right thing for students.” Unlike Johnson, DeVos has called debt-cancellation plans offered by Democrats “crazy.”

President and CEO of the National Association of Student Financial Aid Administrators, Justin Draeger said Johnson has history as a big-picture thinker on student loans. As good as that can be, he went on to cite questions about logistics and practicality with the level of overhaul that Johnson is proposing.

“I do think there are populations in the system that are definitely in crisis and haven’t garnered enough attention,” Draeger said. “I would take a limited amount of resources and direct them to those populations. Overhauling the entire system by getting the federal government out of student lending - I don’t see that as necessarily a practical or viable solution.”