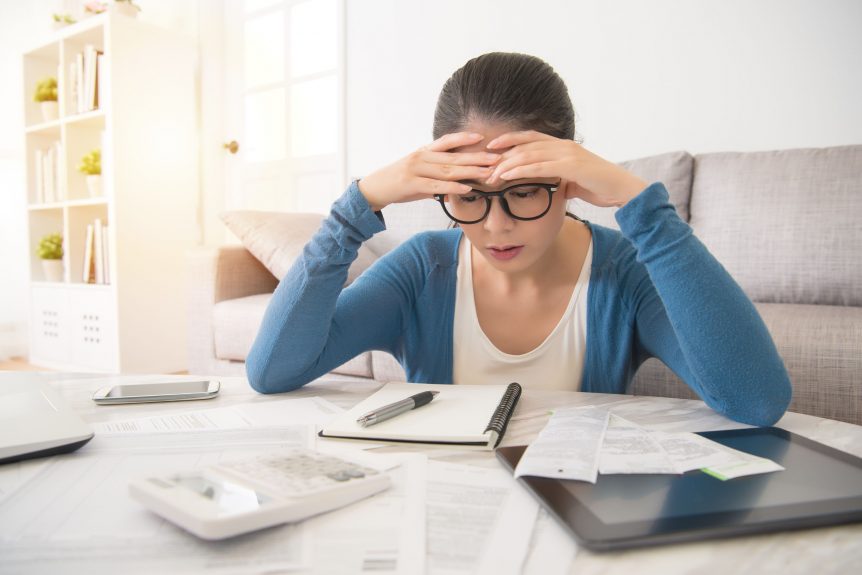 A New Jersey woman has found out the hard way that student loan providers do not always have the best interest of their borrowers in mind. Annette Gunn, 51, says she started out owing $60,000 after her 1997 graduation from Southern Wesleyan University. Now, she owes $100,000 to her student loan provider, Navient.

Gunn’s student loans have been in forbearance or deferred since she graduated, so she has not made any form of repayment in over 20 years. She realized she would not be able to make payments right out of college due to her salary of $20,000 at the time, so she immediately opted for deferment. She is now in limbo, owing well over her original student loan repayment amount.

This is not the only incident Navient has been a part of that pertained to the provider not looking after its student loan borrowers’ best interest. The Consumer Financial Protection Bureau (CFPB) claimed that Navient encouraged its borrowers into forbearance instead of working with them to provide options like income-based repayment. This lack of service from Navient added billions of dollars in interest on top of their student loans. The CFPB claims Navient was aware of the wrongdoing, and pushing forbearance or deferment was the company’s process for handling student loan repayment.

When looking at Gunn’s situation, you can get a sense of what can happen with the current United States student loan system that encourages forbearance and deferment before other options. After high school, Gunn originally worked in Manhattan without a college degree. She was told that to advance in her career, she would need to obtain a degree. She moved to South Carolina and began working toward her bachelor’s degree by taking a course one night a week and participating in a study group at Southern Wesleyan. She spent four years at the university, accumulating $60,000 in student loans.

Gunn continued to defer her student loan payments beyond her initial deferment decision. She repeatedly tried to fix the situation, contacting Navient with the intent to make payments. Navient responded each time with putting her on deferment or forbearance, instead of working with her to make reasonable monthly payments.

Gunn’s student loan case is an extreme example of what can happen to student loan borrowers who trust their student loan providers to assist them with repayment in the most beneficial way. Deferment and forbearance are options for those who need it, but there are cases when other options may be the best means for repayment.

Payments based on income are an example of what should have been at least offered to Gunn. She was concerned about being able to make payments on her salary. Income-based payments are available for exactly this situation, when a borrower is willing to make payments, but she needs the assistance of an adjusted payment, taking into consideration how much she can realistically afford to pay.

It is unfortunately a common practice for student loan providers not to offer the option of income-based payments. A memo from an executive from Navient’s former parent company, Sallie Mae, made the assertion that they pushed forbearance once it was determined that a borrower could not pay cash or use another type of entitlement program to repay student loans.